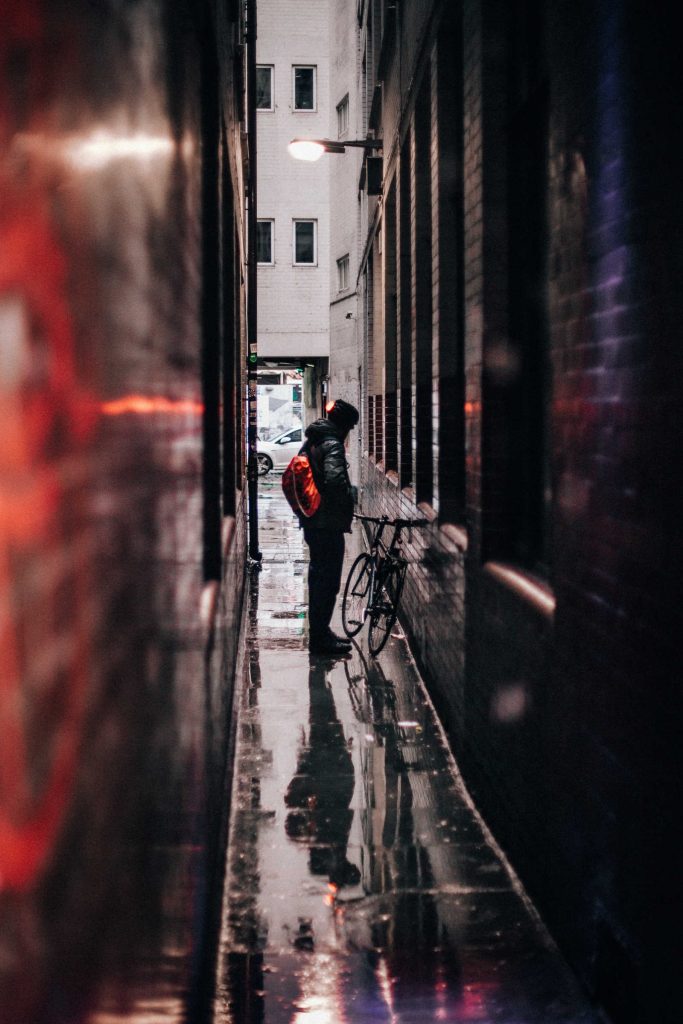 Thanks God we live in the internet age. Without leaving your chair, you explore, filter, compare and order whatever you need in ten minutes . It is like magic. Think about it, with one finger click (i.e. mouse click) every type of cushion humankind produced would be unrolled in front of your eyes. And a few more clicks later the lucky cushion will be on the way to your house. But, if everybody use internet who will go to our friendly neighborhood brick and mortar variety shop?

The answer is nobody. They will go bankrupt. That may seem sad but it is inevitable. We need to find a way to support them right? Wrong. Lets not romanticize it. Although internet is evil character in this story, it is not the real reason. Local businesses are failing because almost all of them provide below the average services. They don’t care their customers. They don’t try to improve their businesses. We see them every day, we know them. They don’t respect their jobs. I don’t want to be cruel, my family has some local business owners, but we should be honest. Internet age is not different from stone age. It is the survival of the fittest. If you provide good value, If you really respect your job, if you try to improve your business, then you will survive as a local business otherwise you will die, and it is a good thing. 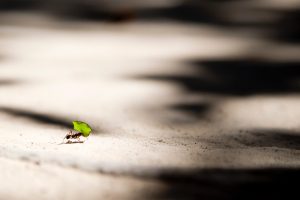 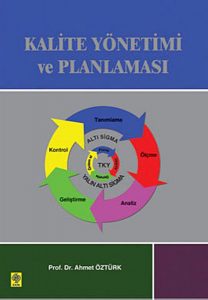